I am not going to explain about the skills you need to develop in the field, rather I’m going to explain about the “sixth sense” you need to develop to be a successful footballer. One term I would like to mention is “territory” like with dogs. Okay just like our physical body
has to be in a physical place at a time, our mind should also be in a certain place
inside your mind at a time and this place is what you need to conquer. If you are in a
football field, this “place inside your mind” will definitely be in all the football fields you have ever been in your life. To Read about inheritance, (((Click here))) In which particular field will your mind be depends on many things which I will talk in point number 7.
If anyone asks me what are the first two things everyone needs without which
noone can be a footballer then I will say “confidence and courage”. Nothing can beat confidence and courage, these two are the requirements for a beginner and noone can rise above street football without them. But as you start climbing up, you need to develop these senses which I am going to talk about. This is
a list I prepared for everyone, even if you are a professional footballer. 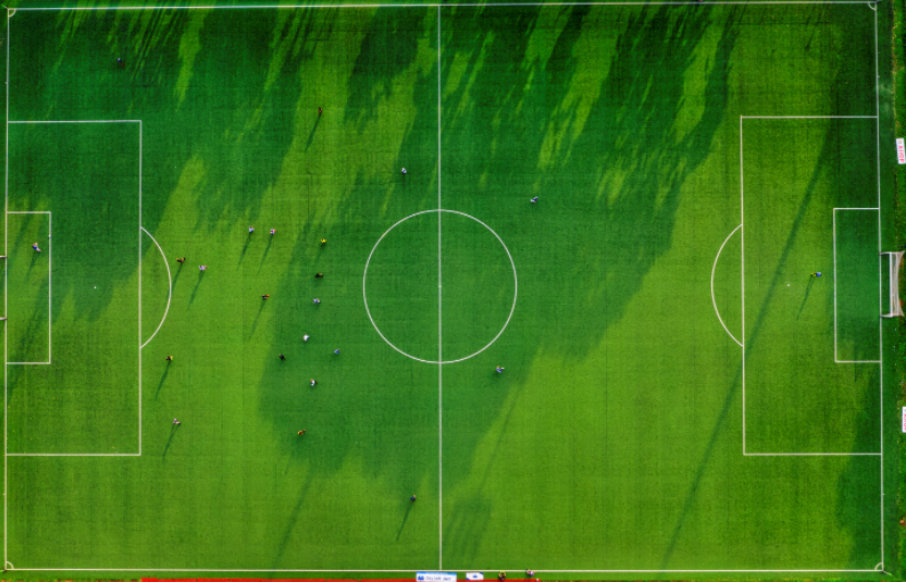 1)Analyze the Bird’s eye view of the ground: Movement and placing yourself properly requires you to break down the ground into coordinates or pixels and whenever the ball
moves inside the ground, you need to change your placement accordingly.

2)Improve pass accuracy: When you close your eyes and think that only you and the
person to whom you are going to pass the ball exist in the ground, the ball will
directly reach that person and accuracy increases.

3)Ball trapping: To properly trap the ball, think that the ball is a very heavy object like a “bowling ball” and make a picture in your mind that it wont bounce at all. This is like a hack.

4)Be like a plastic bag flying in a rough wind (coz Opponents always read mind): You have to be “air” to be a good footballer. You might be wondering how you can be “air”? Being air means you need to be unpredictable. One thing I found out is that human minds are connected even if we don’t know it, it happens automatically. So you need to use this simple technic of changing your mind every second. Yes change what you wanna do every second. Be unpredictable, be like a plastic bag that doesn’t know where it’s going and doesn’t care about it too. Be very restless like a dog when you are in the field. 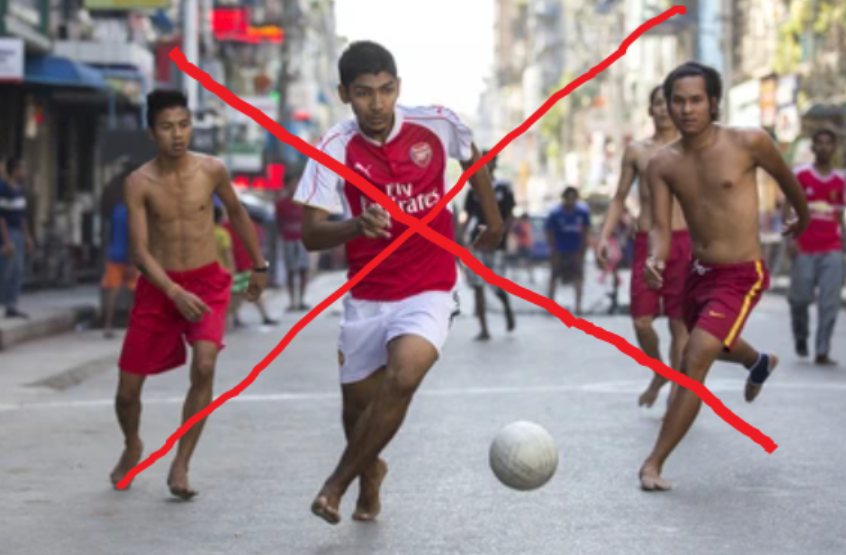 5)Don’t play football in the streets: Why you should ignore street football? There are two reasons for it, firstly it is very congested in the street, in real game such congestion occurs only inside the 6 yard box. Another reason has something to do with
the “territory”. If you are playing near your house and other players are from far away, fortune will favour you but if you are not from right next door, it will be hard for you and that will get stored in your mind forever and it will affect your game. So,
if you ignore street football, you will not have that negative mindset later.

6)Running should be smooth and unpredictable: You can copy the runnning technique from
players like messi, ronaldo, ronaldinho etc. A good player can easily be identified by
looking at his legs when he his running.

7)Patience is the plus factor: How many times have you seen that during a counter attack, the attacker hits the bar and his mate who was sprinting behind him gets the ball and scores the goal? This happens because he was not patient enough, he was rushing but his mate was prepared to take the shot. Shot conversion rate (90% banauni)(There might be a formula to calculate it. parameters: amt of empty space, fire, nearby players)

8)Practice the technique to lure the defender: How do the thieves lure the house dog in order to break into the house? By giving it biscuits. How do you lure the defender to break into the opponent goal post? Pretending to give his biscuits using your mind. As I have already told you guys that our minds are connected even if we don’t know it. Dealing with the defender also depends on this communication we make. People who can
deal with kids properly have an advantage in this particular scenario. 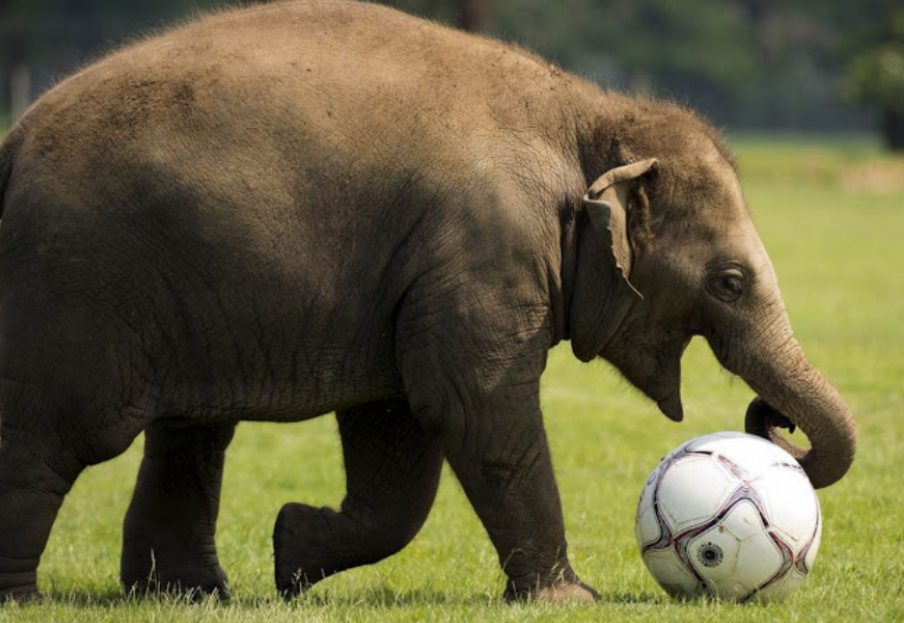 10)Focus on judgements you make: Always think that you are the best player in the world
right now but many things are stopping you from reaching your full potential. Never think “oh he is better than me” because he is not, because the planets haven’t aligned
for you properly. Never think “he is a good goal keeper, I can’t score against him”.
Instead think, “today I will show him what I can do”, be 100% confident and hold onto
that thought. 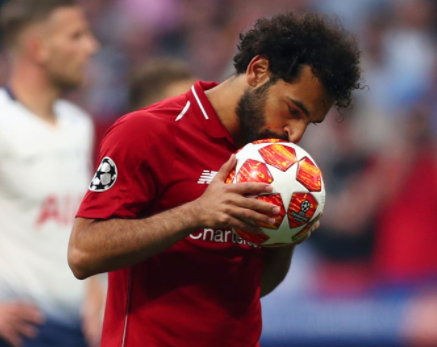 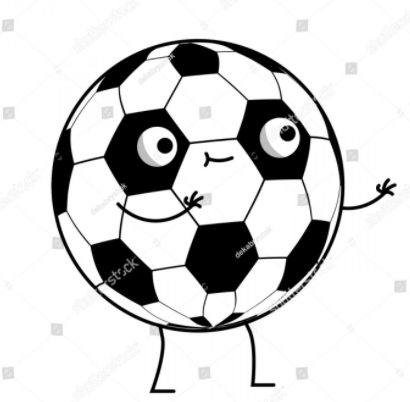 11)Ball petting: You might have heard about petting a dog or a cat but how do we pet a
ball? It’s simple, think of the ball as being a living creature with feelings and emotions like a little kid. You have to love the ball. Pretend to talk to the ball. Before hitting a ball in a free kick, say to the ball, “Alright buddy, lets score some
goals” and see the magic happen.

15) Jumping between pixels: Divide the ground into 1 feet long and 1 feet wide pixels and “jump between these pixels” when you are sprinting making it a technique of dribbling. One footballer who does this is “Eden Hazard”. 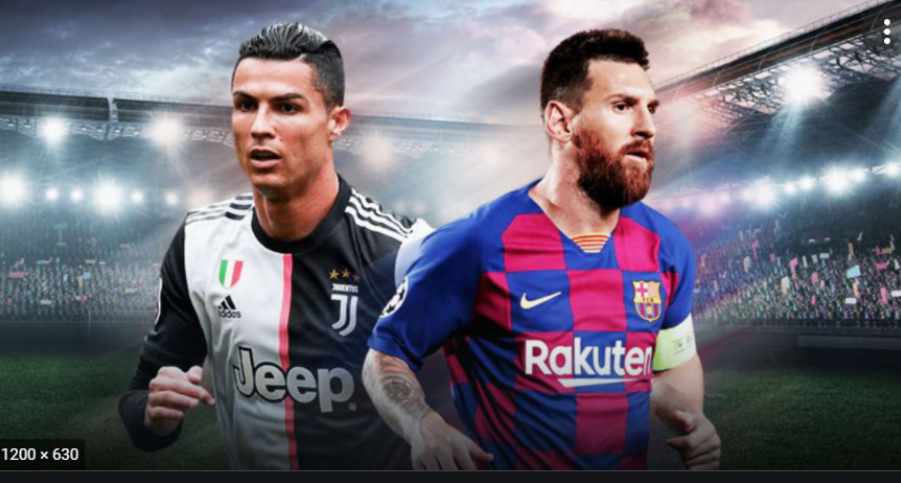 17) Practice not to overrun : You can do this by varying the linear momentum (basically velocity) with which your feet collides with the ball. Practice hard hit, slow hit and
moderate hit.

21) Practice inside the feet dribbling: Most people aren’t good at it and lose possession because of it.

22) Practice fake pass often: Fake pass is also a technique of dribbling and you need to use it often. Infact fake pass is very effective than other dribbling techniques.

23) Donot make mind while taking penalty: As I have already told you many times, our minds are always in sync even if we don’t realize it. So, if you wanna go for the left
corner, the keeper’s higher self will know it and automatically guide him there. Instead what you can do is become so unpredictable that even you don’t know where you’ll hit the ball. Change mind every 200 milliseconds. 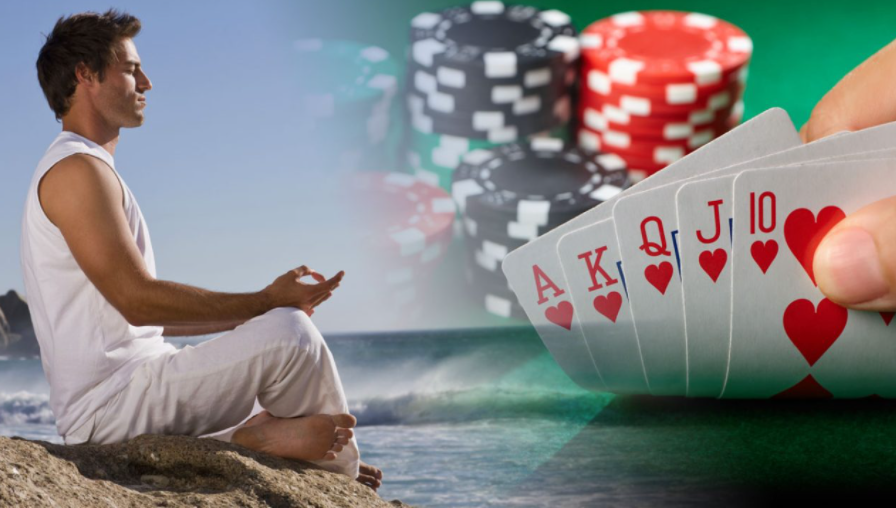 28) Detach from the opponent’s energy when you’re in the field: Simply audit your thoughts and never think about the opponents, focus on your moves only.